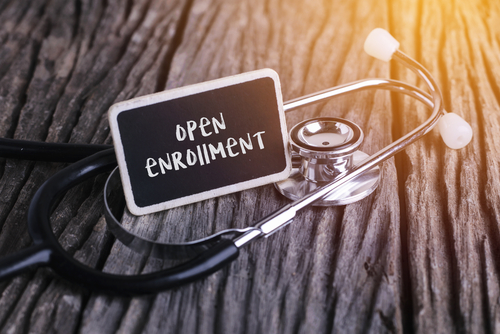 The trial (NCT02675465), called ATB200-02, will assess the safety, tolerability, and efficacy of AT-GAA in different groups of Pompe disease patients.

The trial has treated 20 Pompe patients with AT-GAA, which consists of ATB200, a recombinant human acid alpha-glucosidase (rhGAA) enzyme, with the investigative pharmacological chaperone AT2221, which was developed to stabilize the enzyme structure.

The combination was administered to 15 patients who could walk (group 1) or could not walk anymore (group 2), and to five patients who have never been treated with any type of ERT before (group 3).

The new group 4 is expected to include up to 10 additional patients who have received alglucosidase alfa ERTs for more than seven years, and are still able to walk 200 to 500 meters in the six-minute walk test.

Amicus expects to announce 18-month clinical data of the clinical trial during the fourth quarter of 2018.

The company also expects to provide an update on the advances made in the trial from the regulatory standpoint by July 2018.

This will take place as a result of Amicus’ discussions with the European Medicines Agency and the U.S. Food and Drug Administration as the company advances toward anticipated approval for AT-GAA in the E.U. and the U.S.

“Today, more than ever, we are well positioned to achieve our vision to impact as many people as possible who are living with rare metabolic diseases as we continue to build a leading global rare disease biotech company,” John F. Crowley, chairman and CEO of Amicus Therapeutics, said in a press release.

Initial results of the Phase 1/2 trial collected from the first 20 treated patients revealed that co-administration of ATB200 plus AT2221 significantly increased the mean levels and activity of the enzyme, as determined at 12 and 24 hours after treatment. Also, the stability of GAA increased about 28.6% in the presence of ATB2221.

The treatment was found to prevent muscle deterioration, as determined by the reduction of several markers of muscle damage. Administration of AT-GAA also halted the accumulation of hexose tetrasaccharide (Hex4), a well-known biomarker of the disease.

Ongoing studies are expected to provide new evidence that may support the development of AT-GAA and future approval. These include the retrospective analysis of data collected from up to 100 ERT-treated Pompe patients in the POM-002 study, which is expected to provide information on the natural history of the disease and set the context for ATB200-02 clinical data.

In addition, the company is recruiting participants for its POM-003 observational study (NCT03347253), which will evaluate the long-term functional outcomes of late-onset Pompe patients treated with standard ERT.

The trial is expected to enroll about 125 patients ages 7 to 75 who started ERT at least two years before the start of the study.