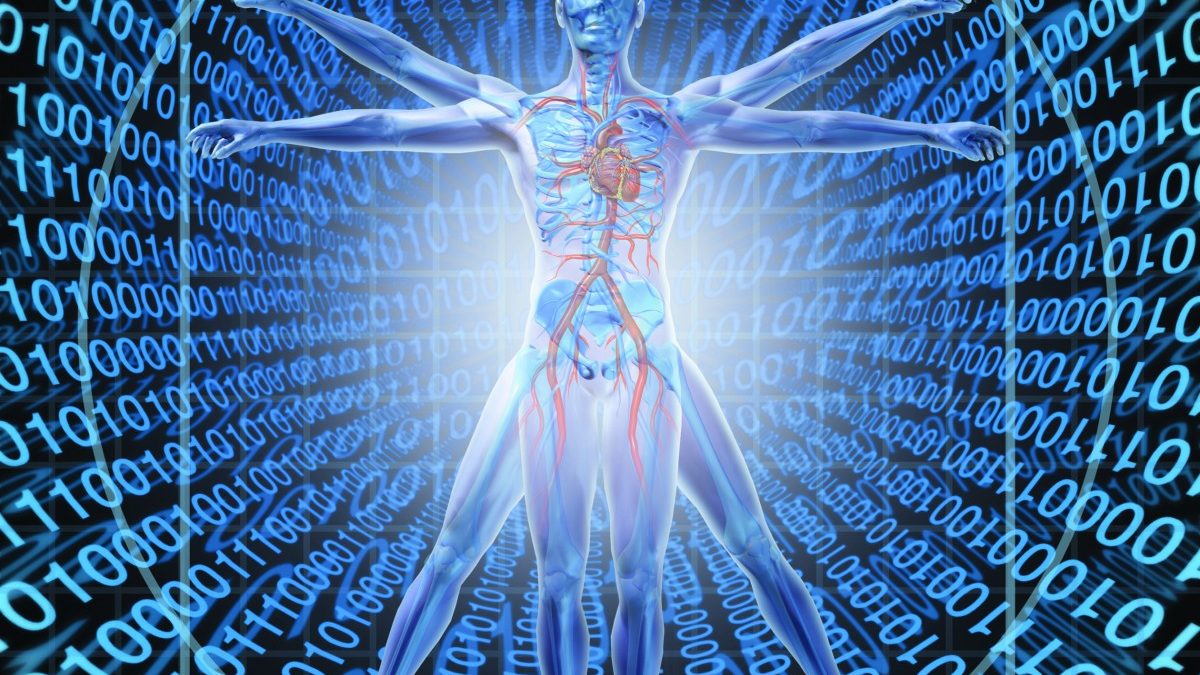 These computer models may help scientists develop and test gene-editing strategies for diseases, such as Pompe, that are polygenic, or caused by more than one genetic mutation, the investigators said.

Using this approach, researchers can evaluate different doses, delivery mechanisms and timing, risks, and other factors.

“This allows us to survey a wider scope of many different gene therapies during the design of a strategy,” Amritava Das, PhD, a postdoctoral associate at the Morgridge Institute for Research and study co-author, said in a university press release.

“The computational approach is critical when you don’t have an animal model that resembles the human disease,” Das said.

The study, “Design of efficacious somatic cell genome editing strategies for recessive and polygenic diseases,” was published in the journal Nature Communications.

Pompe disease is caused by mutations in both inherited copies of the GAA gene, which breaks glycogen down to glucose. Defective GAA results in the accumulation of glycogen in lysosomes, the digestive structure of the cell. Enzyme replacement therapy (ERT) provides the functional enzyme, but does not correct the underlying mutations.

For polygenic diseases such as Pompe — where more than 400 mutations in GAA have been associated with the disease — targeting multiple mutations remains a challenge. In addition, animal models of Pompe do not replicate the polygenic nature of the disease.

Genomic editors have the potential to target multiple mutations in a single cell simultaneously, but imprecision can result in large-scale genomic errors. A research group at the University of Wisconsin-Madison characterized the impact of editing multiple Pompe disease-causing GAA mutations in a single cell. They then developed and tested a model using computer simulations to determine effective strategies for precisely correcting the mutations in patients.

Induced pluripotent stem cells (iPSC) are generated from mature cells that have been reprogrammed back to a stem-cell state, in which they can develop into many different cell types. iPSCs derived from Pompe patients retain the same GAA mutations and the corresponding cell alterations, making the cells a useful model to test gene-editing strategies.

The Pompe-derived iPSCs used in this study had two distinct GAA mutations. The investigators used a previously developed CRISPR-based gene editing approach to target and correct either (single-corrected) or both (double-corrected) of the mutations while minimizing the risk of off-target effects. No large genomic or off-target modifications were observed.

Corrected cells produced the edited GAA from both gene copies, and were able to secrete active GAA. This led the team to suggest that rescued cells might be able to correct diseased cells through enzyme secretion. The hypothesis was tested in cardiac muscle cells generated from patient-derived iPSCs.

The results showed that, when grown in special conditions, corrected cells do not exhibit the glycogen accumulation or enlarged lysosomes found in uncorrected cells.

The model was then expanded to include ERT outcomes as a threshold against which to test multi-target gene-editing. The dose of gene editors required to reach the ERT threshold was then assessed in the computer simulations. Treatment outcomes were highly sensitive to the development rates of the corrected cells, as well as the stability and precision of the editor.

GETEM was used to simulate autologous cell therapies, in which the patient’s cells are treated outside the body and then reintroduced as donor cells. Corrected proliferative (dividing) cells produced durable responses and double-corrected cells generated the greatest effect. However, no dose of mature corrected cells could produce sustained, ERT-comparable results, suggesting that proliferative cells are required for durable treatment.

Computer simulations to assess varying corrected cell doses, grafted cell lifespans, and GAA secretion levels revealed several tradeoffs between these factors and therapy efficacy. For example, with regard to the effectiveness of autologous cell therapy, long cell lifespan outweighs dose, while higher GAA secretion match ERT even if the lifespan of cells is lower.

“Overall, we believe GETEM could be easily adapted for a wide variety of somatic tissues treated with various cell and gene therapies,” the investigators wrote. “For animal studies and clinical studies, GETEM provides insight into the distribution of edited [genetic profiles] within cells in the body and could be tailored to an individual animal or patient.”

Among the study’s limitations are the lack of information about the possibility of an immune response to the gene editor, adverse effects related to off-target genomic modifications, or the inefficiency of genome editors in mature cells.