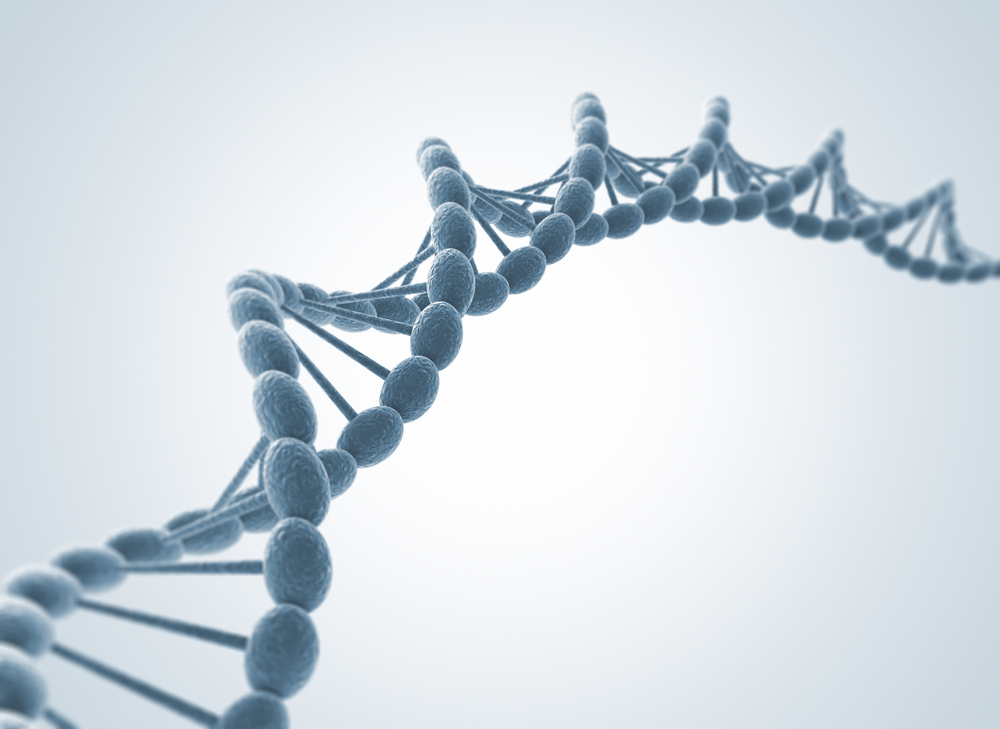 Scientists have discovered a genetic variant that might help explain why some people with Pompe disease experience their first symptoms earlier or later in life.

The study, “A genetic modifier of symptom onset in Pompe disease,” was published in EBioMedicine.

Pompe disease is a rare genetic disorder characterized by the excessive accumulation of glycogen (a sugar molecule) inside cells. The disease is caused by mutations in the GAA gene, which provides instructions to make an enzyme called acid alpha-glucosidase (GAA).

In the absence of this enzyme, glycogen starts accumulating inside lysosomes (small cell compartments that digest and recycle several molecules) until it reaches toxic levels, impairing certain organs and systems, especially the muscles.

“In the Caucasian population, 90% of patients with onset at childhood or adulthood carry the c.-32-13T>G (IVS1) variant on one allele (one of the two different forms of the same gene) in combination with a [disease-causing] variant on the second allele,” investigators said.

“However, symptom onset in these patients varies widely, ranging from [less than a year old] to 62  years old. This suggests the possibility that unidentified modifying factors are able to modulate age at symptom onset,” they said.

In this study, a group of researchers from the Erasmus University Medical Center in Rotterdam (Netherlands) and collaborators set out to identify gene disease modifiers that might explain the variability of symptom onset in patients carrying the IVS1 variant of the GAA gene.

In patients carrying two copies of the IVS1 variant, the c.510C>T variant was absent in four out of four (100%) asymptomatic individuals and present in 50% (three out of six) symptomatic patients.

Biochemical analyses showed that fibroblasts (connective tissue skin cells) from patients carrying the c.510C>T variant had lower activity of GAA, compared with cells from patients who did not carry this variant.

Real-time quantitative polymerase chain reaction (a technique to measure the expression levels of genes, RT-qPCR) revealed the c.510C>T variant affects the splicing of the messenger RNA (mRNA) of GAA, leading to a marked reduction in the levels of full-length functional GAA mRNA and, consequently, lower GAA enzymatic activity.

RNA splicing is a process in which certain non-coding sequences in genes, called introns, are removed from the final RNA sequence; mRNA is the template for the production of a protein.

“These findings are important for the estimation of age at symptom onset and for deciding when to start [enzyme replacement therapy]. Reports on the presence of c.510C>T should be included in the genetic diagnostic analysis of Pompe,” the scientists said.