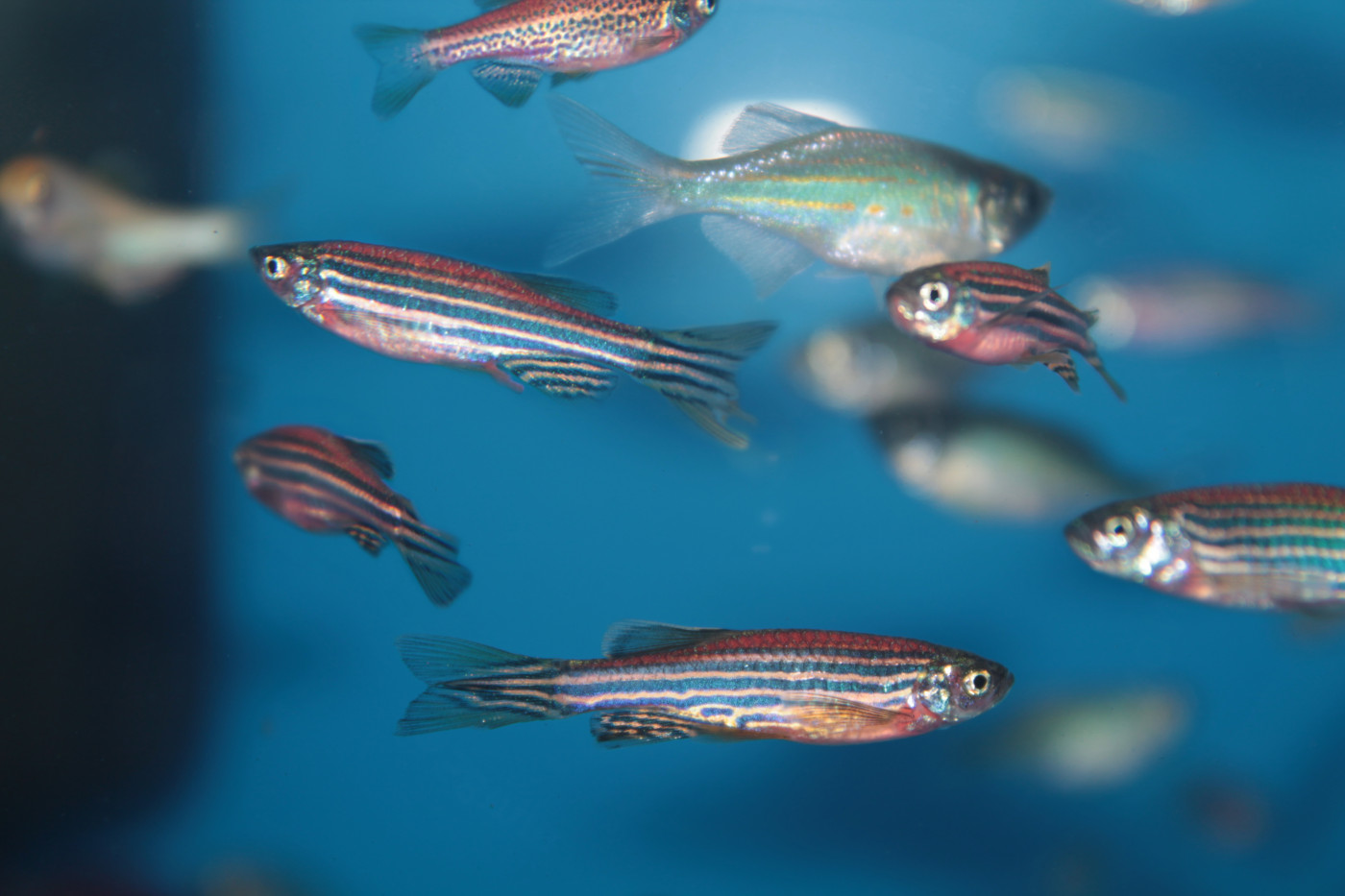 A small molecule called 3-BrPA was able to lower levels of glycogen — a complex sugar that builds up to toxic levels in Pompe disease — and ameliorate muscle and heart structural defects in a new zebrafish model of the genetic disorder, a recent study has shown.

Treatment with 3-BrPA also changed the activity of genes involved in autophagy, the process by which cells degrade or recycle components that are damaged or no longer needed. Autophagy is thought to be involved in treatment resistance in people with late-onset Pompe disease.

The study, “Glycogen storage in a zebrafish Pompe disease model is reduced by 3-BrPA treatment,” was published in the journal Biochimica et Biophysica Acta (BBA) — Molecular Basis of Disease.

Pompe is caused by mutations in the GAA gene that result in the toxic buildup of glycogen, a complex form of sugar that serves as a form of energy storage. These mutations prevent or reduce the production of the enzyme acid alpha-glucosidase (GAA), which is necessary for glycogen breakdown.

Enzyme replacement therapy (ERT) is the only approved therapy for Pompe. Despite being effective in patients with the infantile form of the disease, ERT is often less effective among those with late-onset Pompe.

It has been suggested that the lack of effectiveness in these late-onset patients is likely due to defects in autophagy, which is normally carried out in small cell compartments called lysosomes.

Now, the small molecule 3-bromopyruvate, known as 3-BrPA, has gained interest as a potential therapeutic candidate for Pompe, due to its ability to prevent the buildup of glycogen, and to promote autophagy.

Mice completely lacking a functional GAA gene are the most commonly used animal models of Pompe. However, their genetics do not mimic that of people with late-onset forms of the disease. These patients normally retain part of GAA’s enzymatic activity, while mice do not.

Thus, researchers in Milan, Italy, set out to develop a zebrafish model for Pompe disease. These animals have been widely used to study autophagy, because many of the molecular processes taking place in their cells are similar to those seen in mammals.

To generate the model, the team injected DNA-like molecules called morpholinos that bind to parts of the GAA gene in fertilized zebrafish eggs. Morpholinos were given at concentrations that lowered, but did not fully block, the production of GAA. Two types of morpholinos were used, one called ATGgaa-MO and the other I9E10gaa-MO, each targeting a different region of the GAA gene.

These results were confirmed by electron microscopy, which found signs of lysosomal defects in animals treated with GAA morpholinos.

Injection of normal copies of the GAA RNA molecule — which carries the necessary information to make normal GAA enzyme — was able to restore the morphology, or body structure of zebrafish embryos treated with I9E10gaa-MO.

Finally, the researchers showed that treatment with 3-BrPA improved mobility and muscle structure and reduced heart swelling in zebrafish with Pompe-like disease. It also lowered the levels of glycogen and increased lysosomal content.

The levels of glycogen following 3-BrPA treatment were comparable to those seen following the administration of GAA RNA.

“Our zebrafish PD [Pompe disease] model recapitulates most of the defects observed in human patients, proving to be a powerful translational model,” the scientists said.

“Our new zebrafish PD model, will simplify testing novel drugs with therapeutic potential, as 3-BrPA, reducing timing and costs of the screening,” they said. “Moreover, this translational model, that recapitulates better the patient conditions, will accelerate further investigations that underlies glycogen storage conditions.”