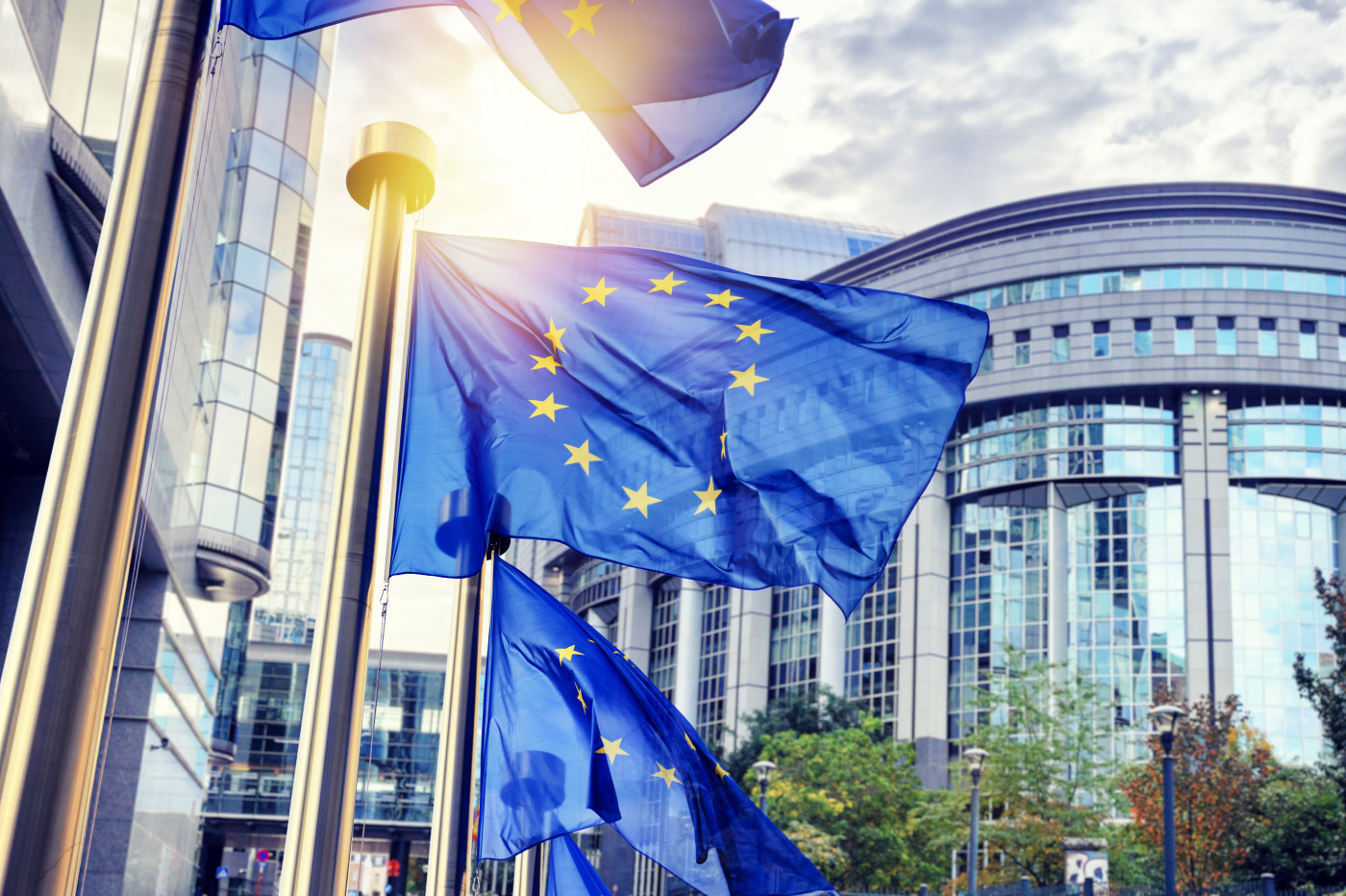 According to a press release, a regulatory decision is expected in the second half of 2021, and if approved, avalglucosidade alfa is intended to become a new standard of care for this patient population. The company also plans to submit similar marketing applications to regulatory authorities around the world.

Currently, the only approved treatment for Pompe disease is an ERT by Sanofi — Lumizyme (alglucosidase alfa), marketed as Myozyme in Europe — in which a lab-made acid alpha-glucosidase (GAA), the enzyme lacking in these patients, is delivered to patients.

Avalglucosidase alfa, the company’s next-generation ERT, is designed to improve GAA uptake by the body and boost the clearance of glycogen, the large sugar molecule that accumulates in Pompe patients.

Preclinical studies have shown that avalglucosidase alfa has a 15-times higher cellular uptake than Lumizyme, and comparable effects in glycogen clearance with a fivefold lower dose.

The potential ERT has received breakthrough therapy and fast track designations in the U.S., as well as promising innovative medicine (PIM) designation in the U.K. for Pompe disease. PIM designation indicates that avalglucosidase alfa is a promising candidate for the country’s early access to medicines scheme, which allows certain patients to gain access to therapies before their approval.

Mini-COMET is a three-year study evaluating the safety and preliminary effectiveness of avalglucosidase alfa in 22 children and adolescents with infantile-onset Pompe disease who showed incomplete responses to Lumizyme (standard therapy).

Participants were randomly assigned to either one of two doses (20 or 40 mg/kg) of avalglucosidase alfa every other week, or to standard therapy (Lumizyme/Myozyme) at their current stable dose.

Six-month results, presented in February at the WORLDSymposium, showed that both doses of avalglucosidase alfa were well-tolerated, with no severe treatment-related adverse events.

In addition, the greatest drops in disease burden biomarkers — creatine kinase and hexose (or glucose) tetrasaccharide — were observed in patients treated with the higher dose of avalglucosidase alfa, while those continuing on Lumizyme showed the lowest reductions.

The pivotal, international COMET study is investigating whether avalglucosidase alfa’s therapeutic effects are at least not inferior to those of standard treatment in 100 previously untreated children and adults with late-onset Pompe disease.

Participants were randomly assigned to either avalglucosidase alfa (51 patients) or Lumizyme (49 patients), both administered directly into the bloodstream every other week at a dose of 20 mg/kg.

After about one year of treatment, 95 patients moved to the study’s open-label part, in which all are being given avalglucosidase alfa for 240 weeks (about 4.5 years). As of June, 91 were still being treated with avalglucosidase alfa, while four had discontinued treatment.

Top-line results showed that avalglucosidase alfa resulted in meaningful and durable improvements in lung function and mobility that were superior to those of Lumizyme.

Differences in the two therapies’ effects, however, did not reach statistical significance in any of the evaluated measures. This means that while avalglucosidase alfa may not be significantly superior to standard therapy, it is at least not inferior, meeting the trial’s goal.

The safety profile of the next-generation ERT was also seen to be generally comparable to that of standard ERT.

The COMET trial is due to conclude in September 2024.