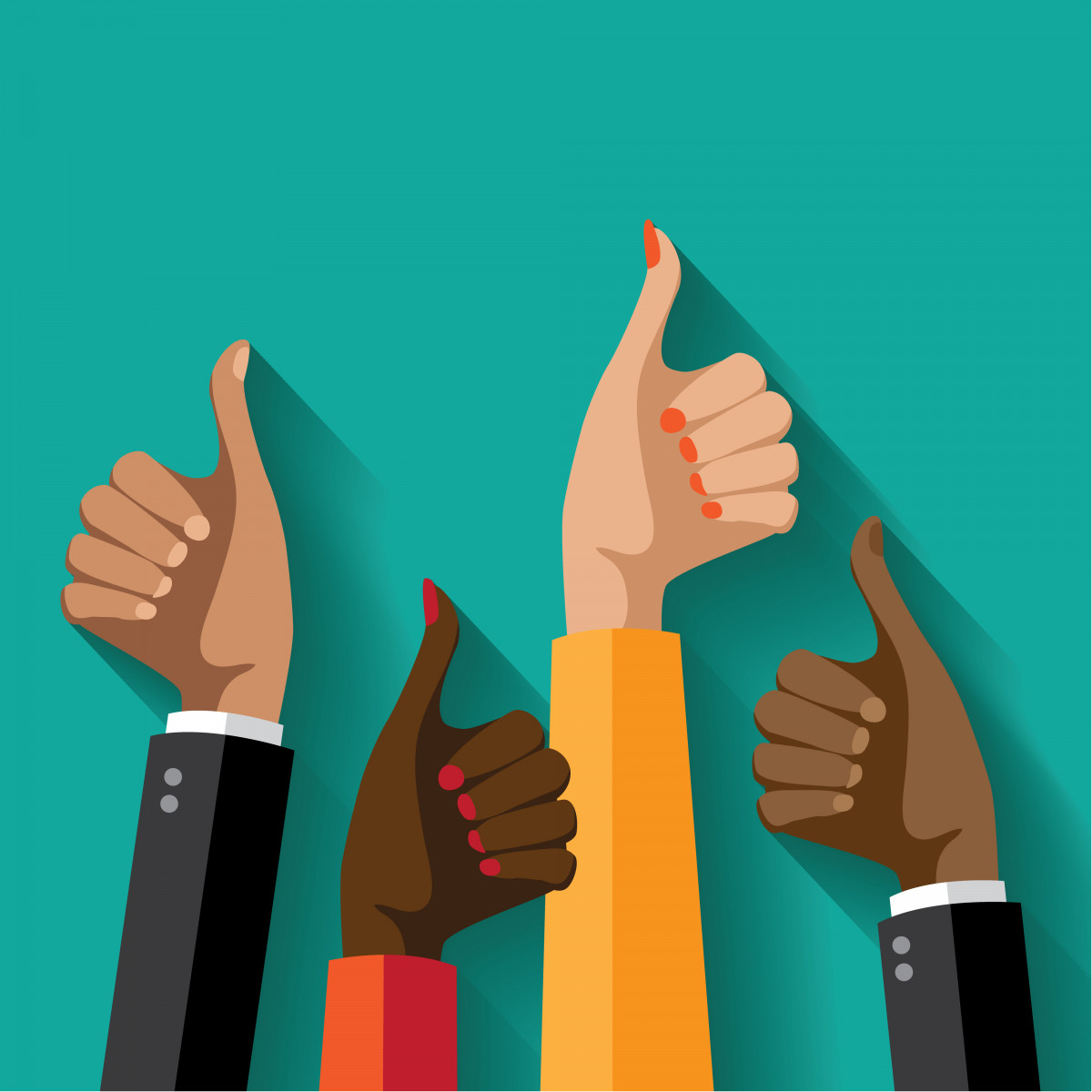 The use of enzyme replacement therapy is safe and effective in Japanese people living with Pompe disease, a new study shows.

Titled “Long-Term Observation of the Safety and Effectiveness of Enzyme Replacement Therapy in Japanese Patients with Pompe Disease: Results From the Post-marketing Surveillance,” the study was published in the journal Neurology and Therapy.

Alglucosidase alfa is marketed by Sanofi as Lumizyme in the U.S., and as Myozyme in Europe.

The therapy was approved for the treatment of Pompe disease in Japan in 2007. However, there isn’t much published data on ERT in Japanese individuals.

In the new study, which was funded by Sanofi, researchers analyzed data for 73 Japanese people with Pompe disease who were treated with ERT over a nine-year period, from 2007 to 2016. The goal was to evaluate both safety and efficacy. Among the participants were 41 males and 32 females; most (57.5%) had juvenile-onset disease.

The most common treatment-related adverse events were hives (urticaria) and other skin disorders.

“We found that most [treatment-related adverse events] were not serious (outcome: recovered/resolved or recovering/resolving) and that the treatment with alglucosidase alfa was well tolerated with no treatment cessation due to an [adverse event],” the researchers said.

All but one of the participants were evaluated for overall improvement (efficacy) by their healthcare providers. The majority of these (47; 65.3%) were classified as “stable,” while 15 (20.8%) were classified as “improved.” Nine patients (12.5%) were found to have their condition worsened, and 1 person (1.4%) was not evaluable.

In further results, an analysis of forced vital capacity (FVC), a measurement of lung function, showed an average decrease of 0.07% per month among participants who had been on ERT for at least two years.

This suggests that lung function continues to deteriorate even with the treatment. However, the researchers noted that “the decrease in %FVC in our study (-0.07%/month) was actually more gradual than that reported in the placebo group of a clinical trial in late-onset Pompe disease (-0.11%/month).”

“Based on these findings,” the researchers concluded, “we conclude that there are no new concerns about the safety and efficacy of this drug for long-term use in Japan.”