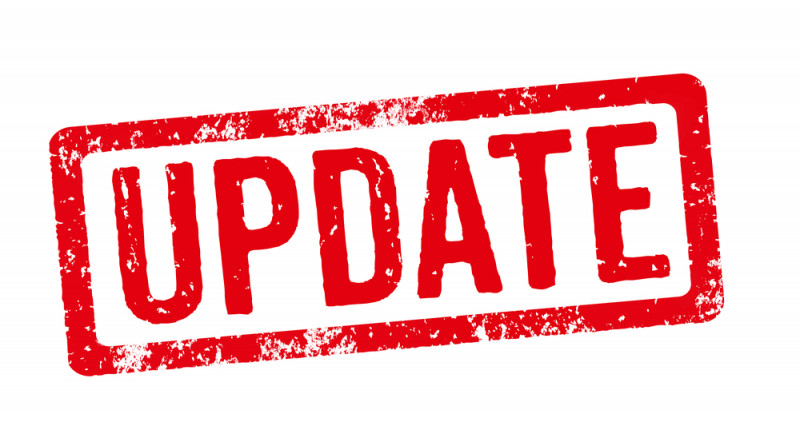 Amicus Therapeutics anticipates completing a rolling application by mid-year to seek approval of its investigational therapy AT-GAA for late-onset Pompe disease in the U.S. The announcement follows a pre-filing meeting with the U.S. Food and Drug Administration (FDA).

The rolling biologics license application (BLA), initiated in December 2020, allows Amicus to submit completed sections of the application as soon as they are ready, instead of waiting to file the entire document at once, as is typically done.

“This meeting with the FDA marks a step forward for thousands of people living with Pompe disease in the United States,” John F. Crowley, Amicus’s chairman and CEO, said in a press release.

“We are moving ahead expeditiously with our submission and all the work necessary to ensure that AT-GAA gets to as many people living with Pompe disease as quickly as possible,” Crowley added.

Jeff Castelli, PhD, the company’s chief development officer, said: “We believe the data from our clinical trials, including the largest pivotal study ever completed in Pompe disease, have shown clinically meaningful improvements.”

“We are confident that we have a robust data package for this regulatory submission, and we look forward to advancing toward its review as soon as possible,” Castelli added.

A similar application is expected to be filed to the European Medicines Agency in the second half of 2021.

AT-GAA is a two-component therapy comprising cipaglucosidase alfa, a lab-made version of GAA designed to enter cells more effectively, in combination with miglustat to stabilize the enzyme’s structure. Cipaglucosidase alfa is administered directly into the bloodstream, while miglustat is taken as oral capsules.

By providing GAA to cells, the therapy is expected to reduce glycogen accumulation, thereby preventing it from reaching toxic levels and damaging tissues. The therapy received the FDA’s breakthrough therapy designation for late-onset Pompe, which is intended to speed up its development and review.

Miglustat is sold under the brand name Zavesca as a treatment for Gaucher disease. Chaperones such as miglustat work by increasing the structural stability of proteins or enzymes, or by correcting protein misfolding.

The rolling BLA concerns cipaglucosidase alfa only, and currently includes non-clinical data. Amicus is on track to submit the additional components — namely the chemistry, manufacturing, and controls component, as well as the clinical module — by late June, when a separate application of miglustat for late-onset Pompe disease is expected to be filed.

ATB200-02’s results showed that a two-year treatment with AT-GAA improved the muscle strength and motor function of adults with Pompe disease. In addition, lung function remained stable or improved, while markers of muscle damage in Pompe disease were reduced.

Notably, a subset of the participants had previously received the enzyme replacement therapy alglucosidase alfa, the current standard Pompe treatment marketed as Lumizyme in the U.S. and Myozyme in Europe.

PROPEL compared the safety and clinical benefits of AT-GAA with those of alglucosidase alfa plus placebo capsules in 123 adults with late-onset Pompe disease — the largest placebo-controlled trial in Pompe disease.

Prior to enrolling in the trial, 77% of participants were being treated with alglucosidase alfa.

AT-GAA-treated patients also showed improvements in measurements of muscle and motor function, reductions in biomarkers of muscle damage, and increased glycogen clearance, relative to those given the standard treatment. However, not all group differences reached statistical significance.

All of PROPEL’s participants chose to enter an open-label extension study, in which all are receiving AT-GAA long-term.

Amicus is hopeful these findings will support the approval of AT-GAA for the treatment of Pompe patients currently receiving enzyme replacement therapy or who have received no prior treatment.

The treatment is also being tested in up to 14 adolescents, ages 12 to 17, with late-onset Pompe disease in the Phase 3 ZIP study (NCT03911505). Amicus also plans to initiate another Phase 3 trial, named Rossella (NCT04808505) to evaluate AT-GAA’s safety and effectiveness in up to 22 children and adolescents, from birth to 17 years, with classic infantile-onset Pompe disease. The trial is not yet recruiting and is expected to start in August.